The history of Clos Mignon

The Chateau Clos Mignon – AOP Fronton (Or PDO: protected designation of origin) – exists for more than a century. Situated on the historical terroir of VILLAUDRIC, which was in the 12th century the property of the order of Saint Jean of Jérusalem. The VILLAUDRIC terroir had been delimited because of its poor soils, gravelly and dry, which gives a particular intensity to the wines that they produce. Over the years and the passionate work of Clos Mignon winemakers, the wines are regularly recognized and medal-awarded, quality guarantee. 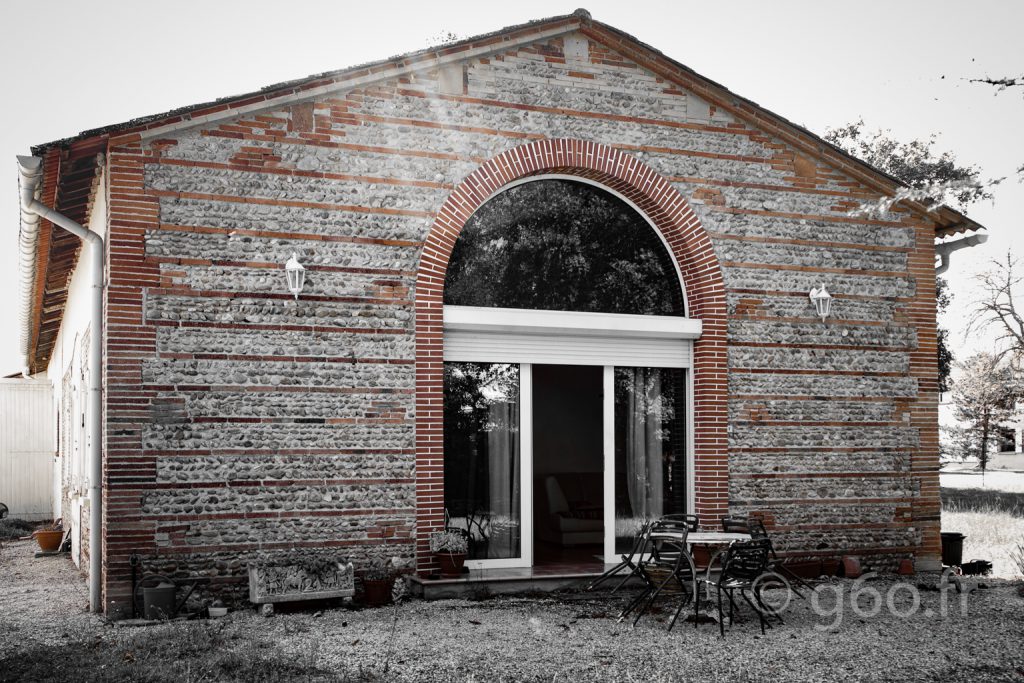 As early as 1884, the Chateau Clos Mignon wine, named at the time “Vin des Côtes de Villaudric” obtains a gold medal in Bordeaux for the work of Mr. Léon Courso, one of the first owners of the estate. The wines of the region and of Villaudric, were highly appreciated by Bordeaux merchants. The wine traveled then by barges via the Canal du Midi.

In 1930, the Chateau Clos Mignon wine is selected in Paris, where the Parisian sommeliers awarded it with a silver medal rewarding Mr. Pavillon’s work, the successor of Mr. Courso.

In 1952, Chateau Clos Mignon becomes the property of Roger Muzart, who with the help of his sons, will restore a whole new significance to the vineyard and wine.

In 1990, their work is rewarded in Paris at the “Général Agricole” competition, with a gold medal for the” Château Clos Mignon Rouge 1998″.

Ten years later, another gold medal for the “Château Clos Mignon Rouge 1998” greeted the arrival of Olivier Muzart, third generation at the head of the vineyard.

Since, his red and rosé wines AOP Fronton regularly appear in the best wine guides.

Any cookies that may not be particularly necessary for the website to function and is used specifically to collect user personal data via analytics, ads, other embedded contents are termed as non-necessary cookies. It is mandatory to procure user consent prior to running these cookies on your website.